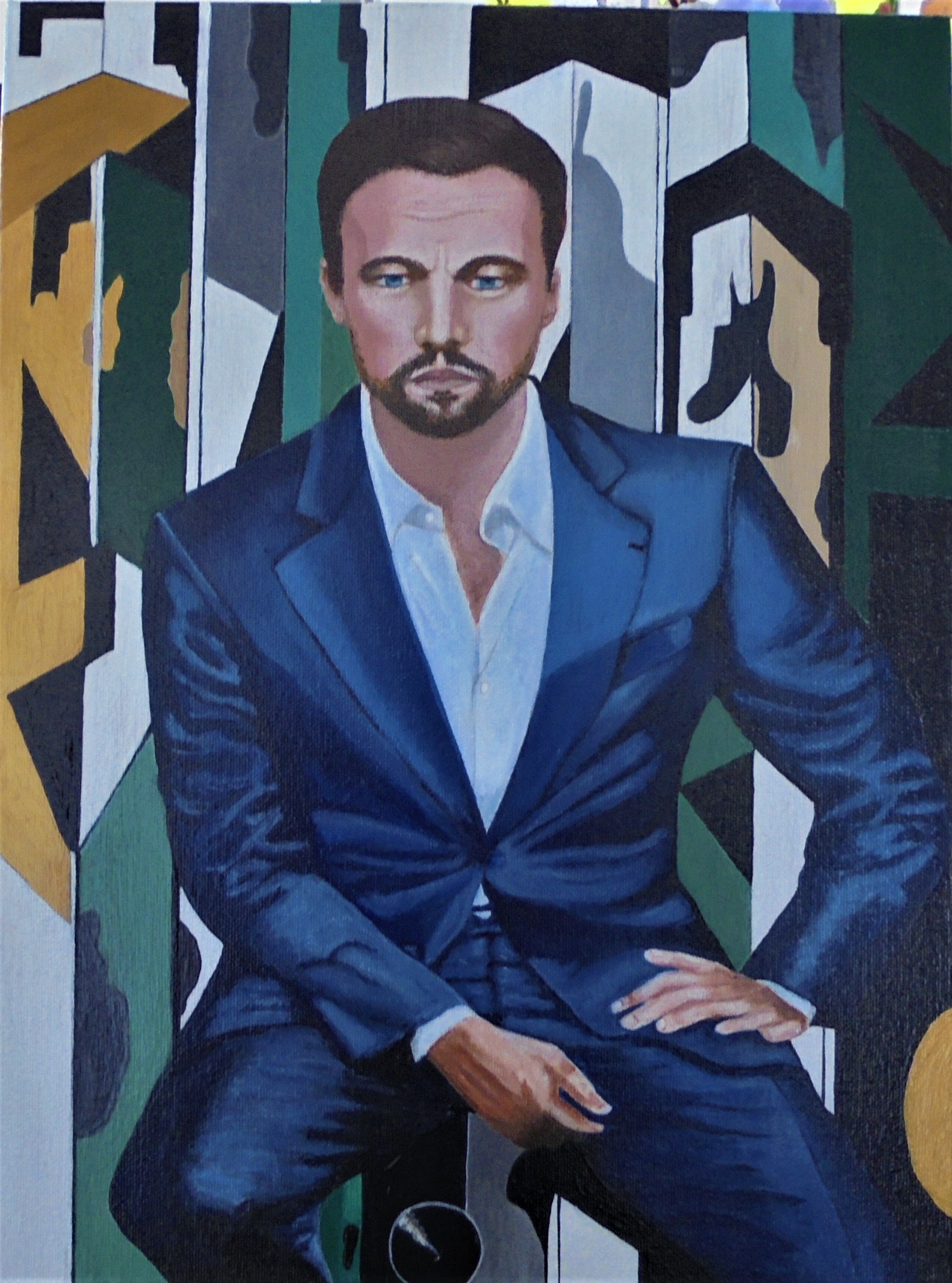 Kerin Freeman comes from Waihi, New Zealand, and is a portrait painter.

She has a background in working with people from all walks of life over a period of many years, and has always had a great love of art since a child, now she is very much attracted to painting people’s portraits, mostly from photographs.

She has worked as an animator for Steven Spielberg’s Tiny Toons in Auckland, and sat in the art director’s office, a man who used to work for Walt Disney, during her lunchbreaks watching him produce characters from his imagination on paper.

Kerin has designed children’s T-shirts and large billboards for a beauty company, won awards for her artwork, given talks to art groups, and the local college.